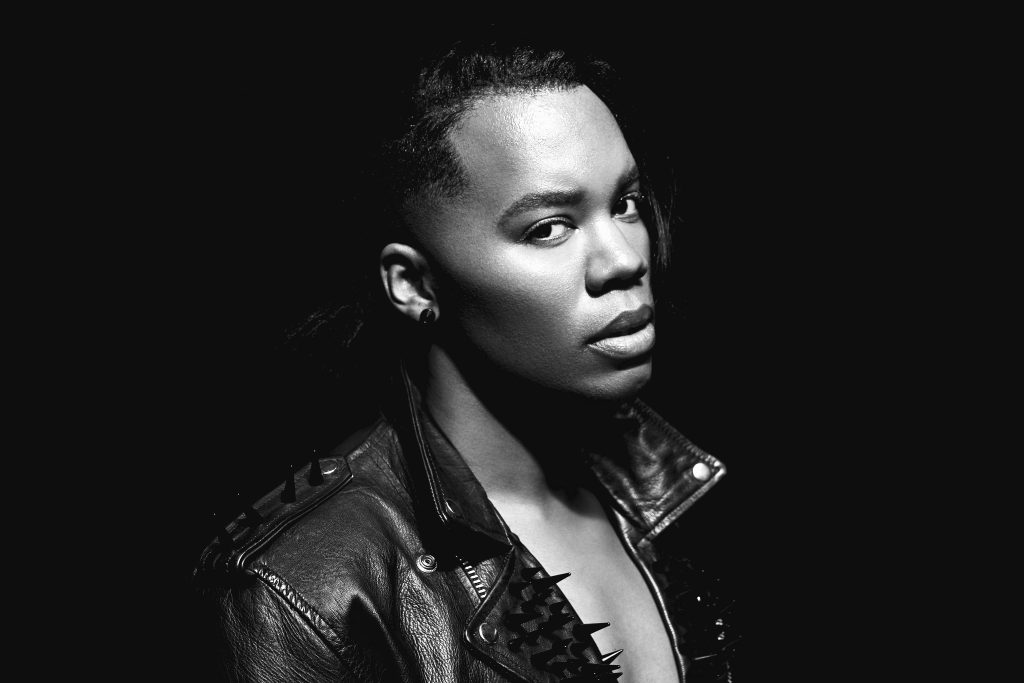 Danjul is your favorite pop artist favorite artist; a pop star who is not afraid to step into his greatness and astonish the world with the sheer level of musicality he possesses! He blends the dreamy Sonics of pop music with the grandiose synth and embellishes it with captivating indie influences to design a full-blown style of alluring pop that does as much as hypnotize its listener with the level of invention and imagination it carries. Hailing from Los Angeles California, Danjul is swiftly making his way to superstardom and it won’t be long before he graces the next venue near you as he dazzles before a fully sold-out crowd singing to his songs!

Music being his creative outlet, Danjul has always possessed that genuine niche for telling his own stories and experiences through music, and “Drama” is no different. This song was inspired by his own personal experiences and has a profound message. Making its way smoothly from the intro, the track builds up and culminates into a full-house pop ballad escorted gloriously by the grandiose dreamy sonic spheres that have been blended with his angelic vocals to design a hedonistic sound!

There is diversity and style, and the way he can radiate melancholia and disappointment while still making it as a club banger is the mark of an experienced prodigy. His riffs and runs are exceptional and the ad-libs and dreamy vocals are the best things to happen to this enticing track. It is so powerful that you can feel the passion dripping off of the beats in your heart!

He ebbs and flows flawlessly, occasionally delivering an enticing hook that draws you in and makes you fall in love with the music tenfold.
“Drama” has all the characteristics of a radio staple and is the type of mood enhancer you’d need if you were suffering from the blues.

Follow the attached link so as to stream and save this enticing tune and share it with other listeners around you. Follow Danjul on his social media so as to keep tabs on his future endeavors.