Miami Based Multi-Talented Engineer D. Shim Steps Out of the Shadows with a Stupendous Production Dubbed, “Rez Esports Intro” 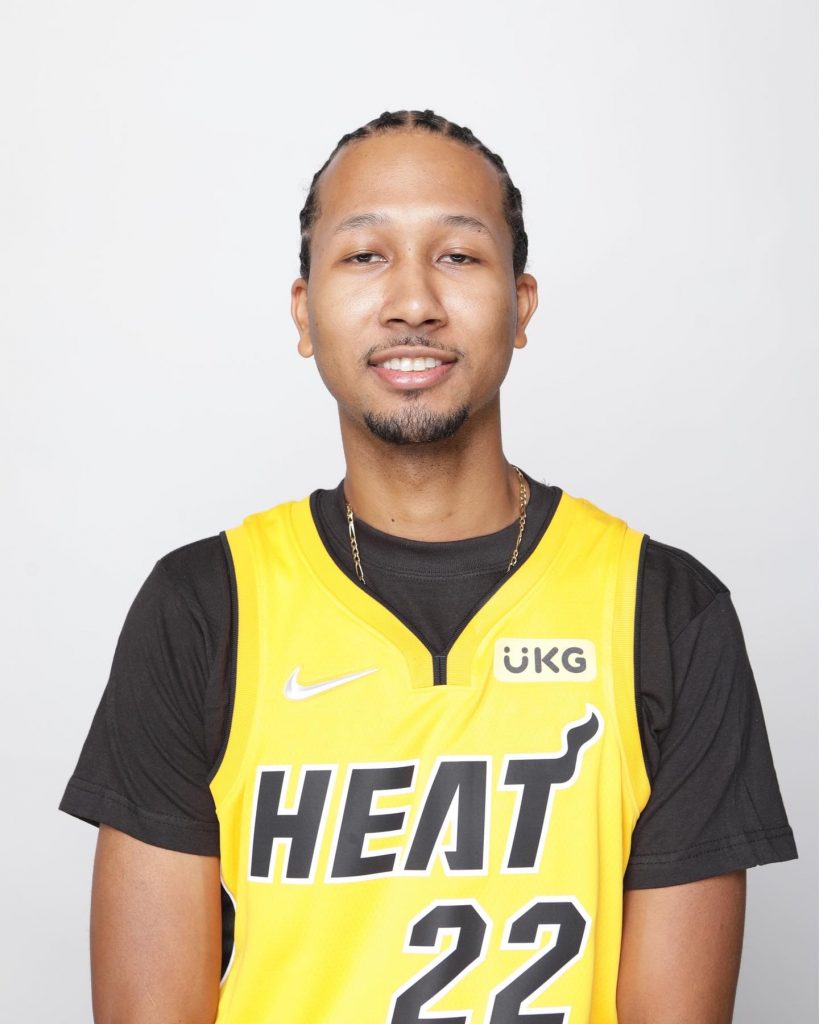 D. Shim is a virtuosic music producer, songwriter, sound engineer, studio owner, event planner, and actor from South West Miami. He started music production as early as 16 years of age and become the owner of his music studio at only 21 years old. He has had the honor of working with established acts such as Kelly Rowland, Tory Lanez, and YFN Lucci, just to name a few. Having helped produce and engineer music behind the scenes for a while now, D. Shim is ready to make his mark by putting his artistic print out in the world as a producer and artist where listeners now get to experience his own released productions.

And for a start, I think Metro Boomin should be scared! The short and extremely sweet, “Rez Esports Intro” was actually a project he helped his friend Frank with his newly launched Esports Company. This under 2 minutes is a deserved blazer that gets you on the edge of your set from the intro all the way to the outro.

Blazing, powerful, and blending futuristic hip-hop-defined trap beats that are bouncy and wavy; this beat slaps like hell and exemplifies quality production adroitness. He gives real comfort to Tyrell Tyler who takes center stage and delivers a breathtaking show-stopper!

This track honors the anthemic highway and the way the rap flows amalgamate with the blistering beats takes you on a high planet where you just want to get up and bust some crazy moves as you can’t get enough of this masterpiece.

This is an indisputably and spectacularly mixed and mastered beat and I am sure you will feel the same way when you first listen to it. And to do that all you have to do is follow the attached link and ensure this makes it as a favorite. Follow D. Shim everywhere for he is just getting started and there is absolutely no place you’d rather be!

Catch Up With D. Shim on: