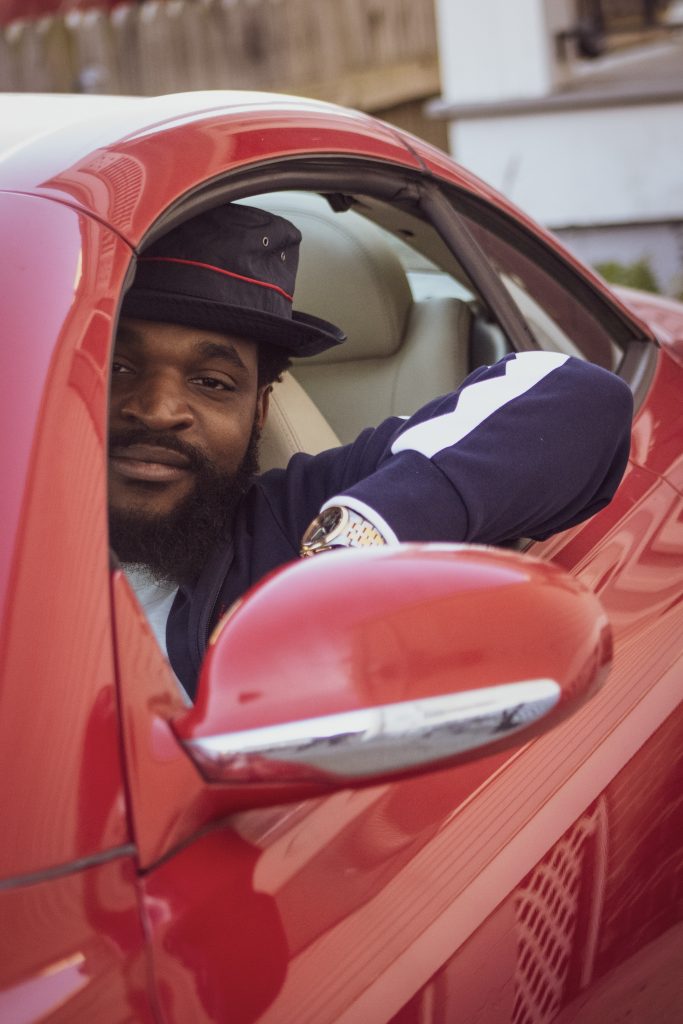 D-Lain is an independent hip-hop fashionista hailing from Baton Rouge in Louisiana. This top-emerging talent is proving to be the future of the rap game as he comes through with inimitable ability and a stunning display of lyrical prowess like you remember it from back in the day. Acting as the glue between the past and the future, his style of hip hop music honors the real rap of the 80s, 90s, and early 00s with his up-to-date lyricism fitting in perfectly in today’s world. He takes inspiration from anything and everything and especially real-life situations and even sensitive topics that others are thinking about but are afraid to sing about.

D-Lain is back with another listener-favorite; “Zone Out” in which he featured phenomenally gifted R&B singer Symone for a very colorful affair that takes you back to the golden hip hop era of the 90s. “Zone Out” is a whole vibe and from just one listen, I knew I’d be having it on repeat!

Featuring Symone was a genius idea- she adds depth and color with her powerful and harmonious vocals while delivering the quintessential chorus in this track. D-Lain then comes in between with his clever wordplays- displaying why he is a sort-after wordsmith of our time.

You can tell that this is where he belongs as he effortlessly delivers a show-stopper over the laid-back and emotive beats. The words behind his lines carry such depth and wisdom; this track is all about that unconquerable mindset to always leverage that inherent power within you and go for success without getting diverted- this is for the ones who possess giant mindsets.

Anyone who appreciated the old school type of vibe backed by meticulous song craft will feel right at home in “Zone Out”- that I have no doubt.

The official lyric video is also out on YouTube and you can check it out to have more insight into what the track is all about.

Follow the attached link so as to stream and save this tune as a favorite hip-hop gem. Recommending it to other rap zealots would go a long way towards making it go viral- let’s go!

Catch Up With D-Lain on: