Here is your “Oh My Damn!” moment as Christopher the Grey gives an ode to the everyday life worth living! 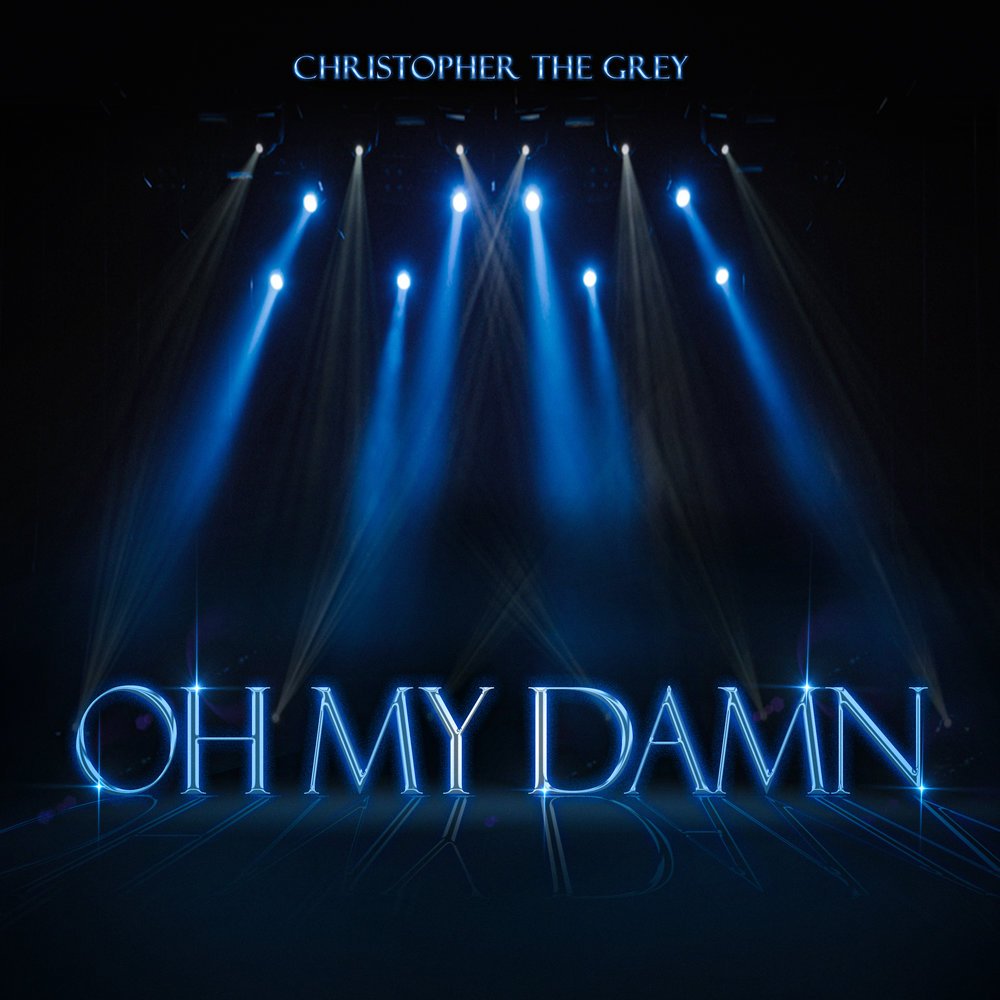 Birmingham, Alabama-based independent artist Christopher the Grey is an absolutely dazzling star in the authentic hip-hop sound; he is a musical genius and possesses the talent to encapsulate an entire generation of rap. He combines real life with lyrical content and has been setting the world on fire literally with his dynamic and attested hip-hop style that indisputably merges bona fide hip-hop sound with a comprehensive style in classic soul and pop for that broad-ranging type of sound that will endear itself unforced to any listener who appreciates universally appealing music.
Bringing rhyme and reason to the table of hip-hop, he has a lyrically illustrated smash hit and anthem titled, “Oh My Damn!” – as a listener who pays attention to the tiny details; the haunting percussive beat following through in the background and dominating, in the end, was such a hypnotizing touch to this already mystifying track. This is the unadulterated mark of a consummate producer, for it is the little details that really matter.

Just listening to him rap, then you understand why he has captured the attention of industry heavyweights such as Snoop Dogg, Tory Lanez, and Sean Kingston just to mention a few. He has the innate charisma and passion of a superstar in him that you really can’t distinguish him from your favorite mainstream rappers. He has got it in him to bring the whole stadium to their feet with just the sheer level of his artistry and performance. This is his favorite stamping ground, and you can tell from the way he delivers MVP-deserved lyrical performance in this tune!
He has a mature tone, and he dedicates his attested lyrical invention to make sure that you stay a little bit longer listening to this tune. As a matter of fact, this tune was inspired by living life in its simplest form. The waking every day, smiling, loving family and strangers, walking in the sun – all the things that make us human and avoiding the complicated and crashing complexities. This is an anthem to celebrate life in its simplest form. For that is how it’s supposed to be.
To savor in this resplendent tune; follow the attached link, stream the tune, save it as a favorite and play it everywhere until other people around you are intrigued and start asking, “Which song is that” and you can proudly usher them into the world of Christopher the Grey!

Catch Up With Christopher the Grey on: