Multi-Genre Singer and Songwriter, Brad Urba, Once Again Displays His Dynamism and Versatility in the New Single, “Monster” 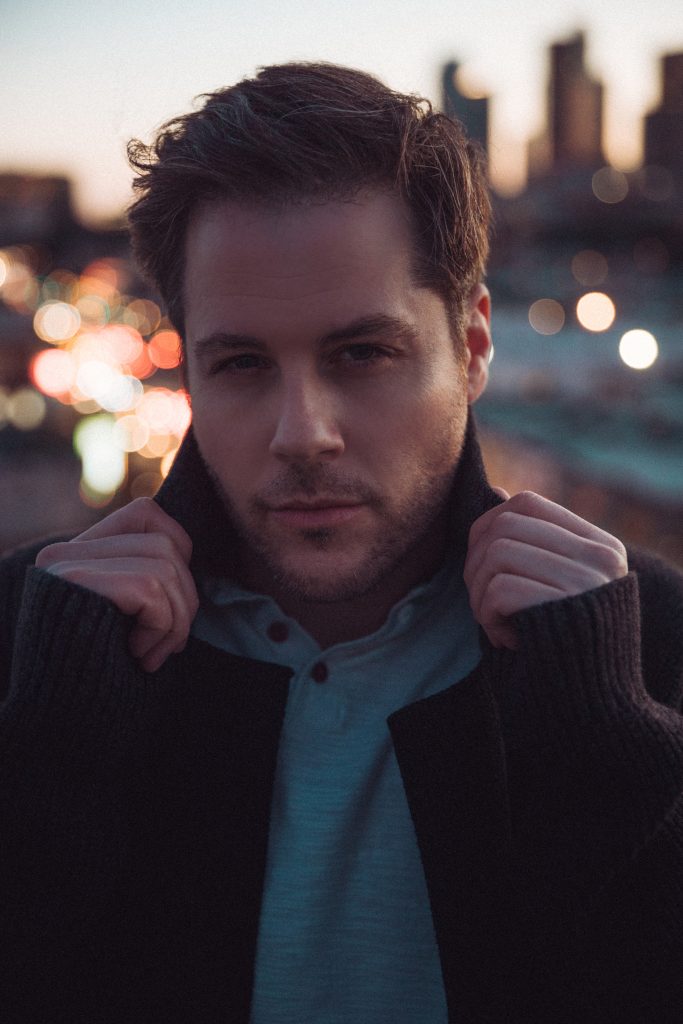 He refuses to be put in a defining box coming through with music that transcends all the genre boundaries in ways that simply cannot be defined. He is an all-in-one type of artist; here, you get to hear everything you ever wished for. Brad Urba is a unique and versatile star who hails from MD and OR. And, for some time now, has been astonishing the world with his innate flexibility and ability to fit in any genre of music he allows himself to. His music sits right there at the top touchstone of exceptional inventiveness.

Through his own artistic freedom, he is teaching his listeners not to limit themselves by abusing their greatness, deforming their magnificence, and denying their radiance. By embracing the full force of his lavish talents, luminous strengths, and breathtaking powers, this musical savvy’s journey starts when he started writing poetry as a young kid, and while growing up, he was heavily influenced by the rap music at the time which piqued his interest and saw him start on a rap journey from 2017.

While still on the journey of exploration, he discovered that on his quest to gratify more listeners, he indeed could expand his catalog to blend in some other styles, and that is how he started on a Country special expedition with some groundbreaking releases to go with it. His flair now knows no limit, and he astonishes the same way in rap as he does in rock, country, pop, and other captivating genres there are!

Vocally trained to fit in almost all the genres there are, Urba has cultivated a fluid singing style inspired by his own talent and his impressive discography thus far is reflective of a collection of songs demonstrating Urba’s growth as a multifaceted artist. Having fully indulged in the creative process since 2017, Brad has bared witness to all manner of artistic waves within the ever-evolving music scene, and as a result, his versatility and ability to adapt consistently allow him to break through with fashion and authenticity in all types of genres.

Set to a rock-edge electronic beat with modern pop inflections, his latest tune, “Monster,” exemplifies his eclectic approach in the way he is able to take his sound to the next level by marrying classic rock with a contemporary pop flair. ‘Monster” establishes serious artistic promise of yet greater things to come from Brad Urba – he is just that good!

To experience what innovation and artistic growth look like, follow the attached link, check out his impressive and eclectic catalog and be the judge of such staggering musicianship. He really might be not human after all, maybe a “monster” in talent!

Catch Up With Brad Urba on: