BMW Kenny is Set to Officially Drop His Self-Titled Album, “Kenny” on All the Digital Platforms on the 5th of August 2022 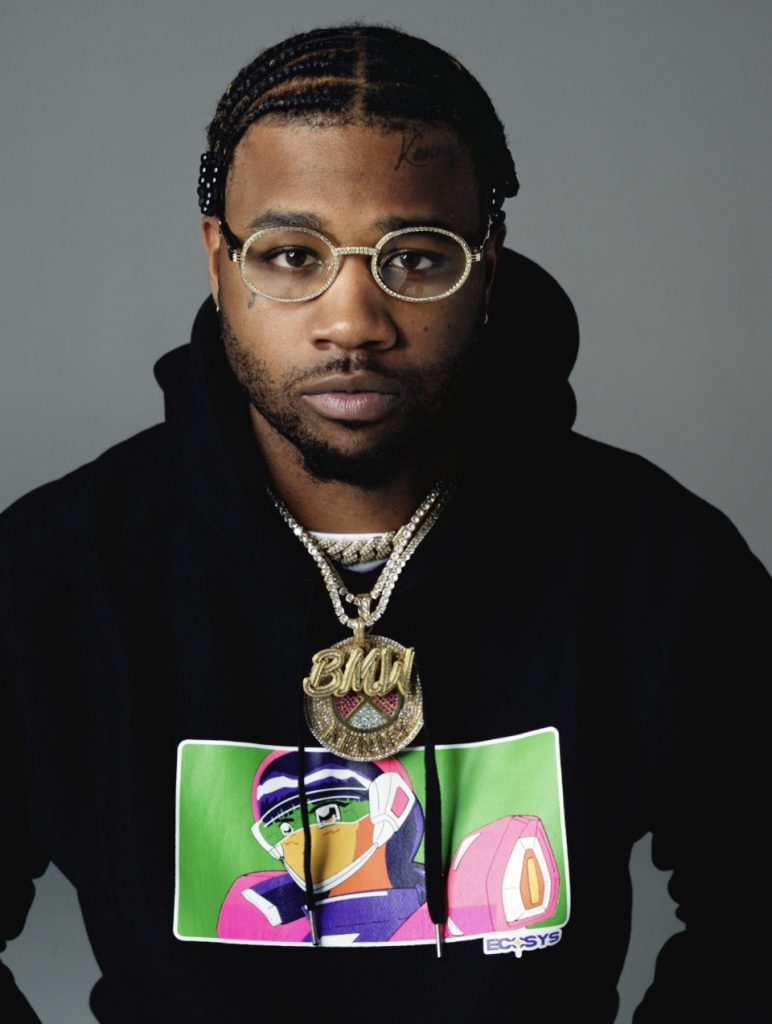 BMW Kenny has been on a quest for creating an alternative sound as a collective of his limitless thoughts. This wizard who has had a reputation as a virtuosic producer who went on to produce for some prominent artists such as Lil Wayne, Beyoncé, Usher, Justin Bieber, Chris Brown, and many more is now the star of his own show and seeks to astound the musical world with his boundless invention in the world of R&B/Hip-hop. His #wipeitdownchallenge propelled him to fame and he has been developing strong foundations in R&B and Hip-hop to design therapeutic music that so many listeners can find solace in.

BMW Kenny is also the first ever American recording artist to be signed under, ‘Universal Music Latin.’ He is set to turn the industry on its head when he finally releases his self-titled debut album, “Kenny” on the 5th of August on all the digital streaming platforms. This smoking hot R&B collection will be a huge testament to the ultimate artistic universe Kenny has been designing- a safe haven that welcomes all and projects a warm melodious blanket over them, prolifically engulfing them in a deeply resonant ensemble that is otherworldly relatable.

He has so far released two singles off of the album; “Opps” and “Freaknik”- two exceptionally endearing melodies that are delightful and captivating. “Opps” is a blazing hot R&B reimagined track with some flourishing flavors in Hip-hop. There is a certain ingratiating vibe from the nostalgic old-school aura the tune adopts while still managing to remain coherent and seamless as a modern body of work. His rich and commanding vocals are the proverbial icings on this euphonious cake. The music video has so far garnered over 11.4K views on YouTube and there is little wonder why; this is a certified art!

“Freaknik” is out of this world- this is one hell of an addicting performance and from just one listen, you absolutely fall in love with it. The deep-phased and atmospheric synths and the harmonious vocals that reflect the racy lyrics impeccably in the dominant club R&B thrill get a listener every time. There is also a way this tune grows on a listener with every successive listen- miraculously igniting some deep feelings from within you that you simply cannot get enough of. The high-quality visual treat in the live performance has so far amassed over 13.8 K views on YouTube and such is the mark of an accomplished maestro!

You can expect magic blended with mysticism on 5th of August so make sure you mark your calendars. While at it, follow him on the attached socials and stream these two already released tracks and add them to your playlist.

Catch Up With BMW Kenny on: