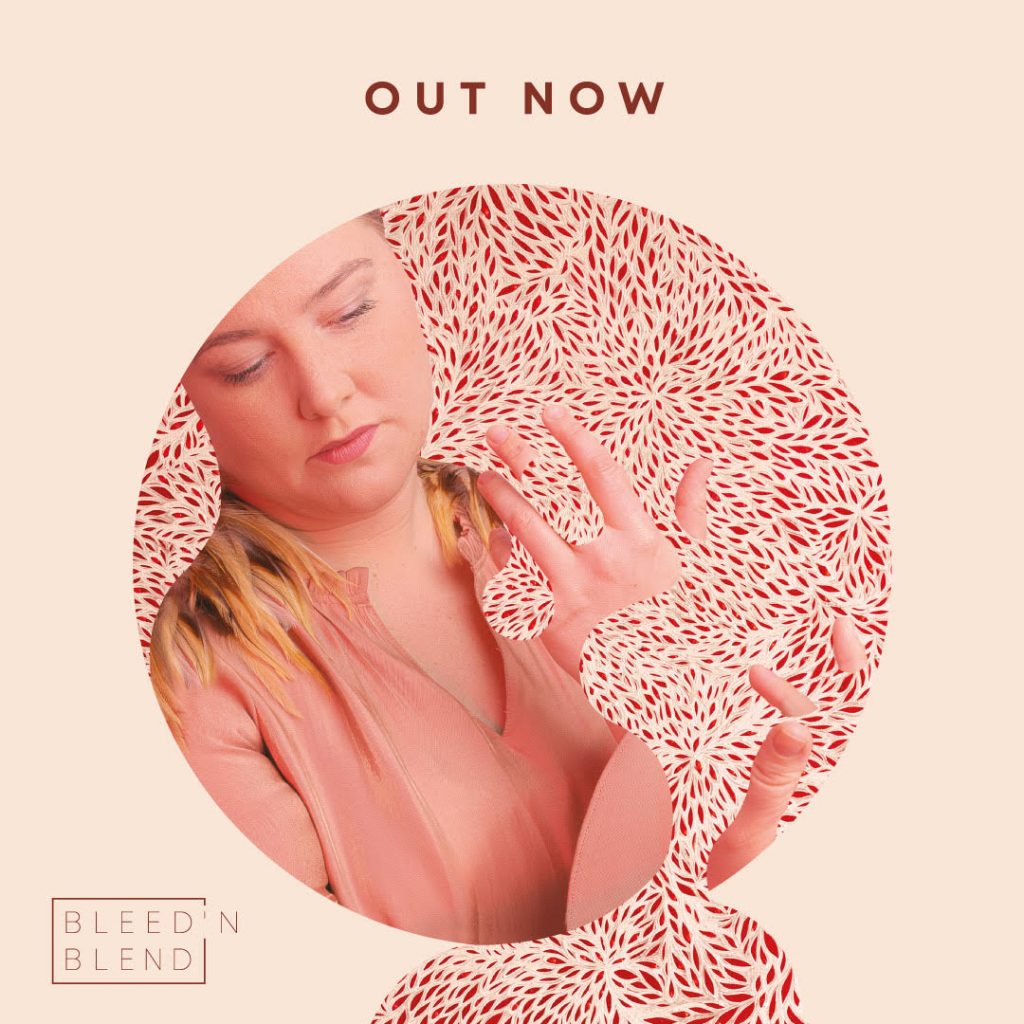 The future of splendid and deeply resonant music holds promises of mysterious good with Kjass at the wheel. This Iceland-based singer and songwriter is on a quest to create fulfilling music that is impactful as well as entertaining. She has been stirring up the spirits with her musical creations as she aims to put as much love into her music and invoke various emotions in her listeners. It is clear that the primary focus is to make them feel appreciated while giving them something they can find comfort in at the same time. She has graced us with a powerful second collection titled “Bleed’n blend,” which builds on the momentum created by her debut album, “Raetur.”

What you can expect is of course an authentic body of art that is beyond compare to infuse your days with delightful listening experiences. The title track, “Bleed’n blend” is a straight favorite and I am so happy that she has finally decided to release it as it has all the qualities of a mainstream soundtrack.

Making an impact from the intro, the track enters with an intriguing drum punch that carries a melodic wave that is deeply rooted in an affectionate reggae vibe. Building on this euphonic spark, this track has an added futuristic pop groove to it. The guitars add that depth and pleasure and the way she puts her heart and soul in that heartwarming vocal presentation will make leave you just wanting more of her.

The title track is more than enough proof that “Bleed’n blend” will be deservedly acclaimed by its listeners and will of course push her brand even further.

Follow Kjass on the attached social media handle so as to be part of this historic moment while also keeping tabs on her future plans.

Catch Up With Kjass on: