After Talking The Talk, Avalanche The Architect Is Back Already With a New Certified Record Titled, “Woodlands Shogun” 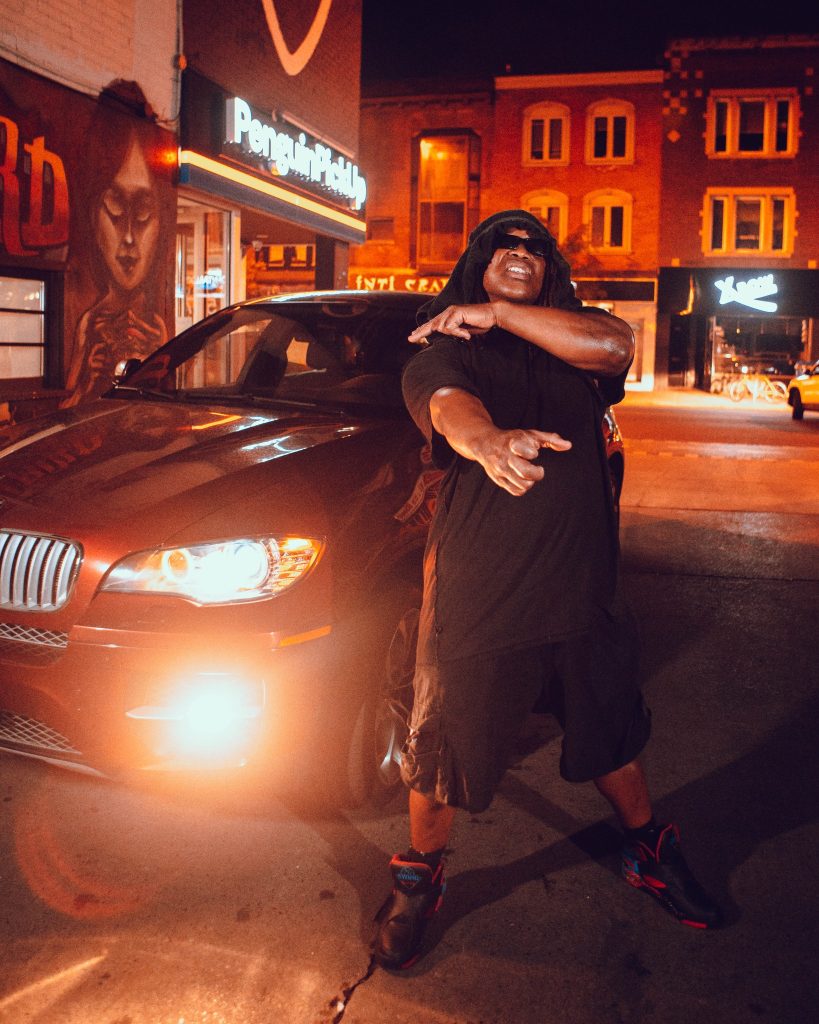 If perhaps at some point in your life you were worried that that good old school music was gone, worry no more for there is a new boss in town who is on an enthralling escapade of bringing it back to you, just like you remember it; Avalanche The Architect is the designer behind the old school-infused boom bap rap music. This Bronx-based star already has two platinum tracks, “Give Me My Money” and “Why Pree” to his name- a deserved recognition to what he is bringing to the game. Apart from making his own music, Avalanche The Architect is also a sought-after ghostwriter and producer.

Lately, he has been running the show with his deservedly and critically acclaimed banger, “Talk The Talk” which has swiftly garnered attention everywhere since its release. Riding on that wave of momentum that the track has created for him, Avalanche The Architect is back on the scenes with another certified jam, “Woodlands Shogun.”

Everything about “Woodlands Shogun” slaps- from the title down to the lyrical masterclass unleashed by one and only Avalanche The Architect- he goes hard and heavy in this jam and delivers a match-winning lyrical performance over the nostalgic boom bap instrumentation.

There is a just way his performance will leave an indelible mark at the core of your heart- he displays such effortless ease in his ability to tell real-life stories in his rap fascinating innate demeanor exuding such confidence matched with hands-on experience in the game.

“Woodlands Shogun” is accompanied by an equally high standard and eye-catching music video that is starting to pull numbers in such a short period since it was released.

To get what the fuss is all about; follow the attached link, subscribe to Avalanche The Architect’s YouTube channel, like this video, share your thoughts under the comment section and have a tour around his impressive discography and you will be impressed- the future of old school rap music has never felt this bright!

Catch Up With Avalanche The Architect on: