Spanish Composer, Singer, and Musician Andy Arno’s New Single “Misery” Is Just as Captivating as It Is Meaningful! 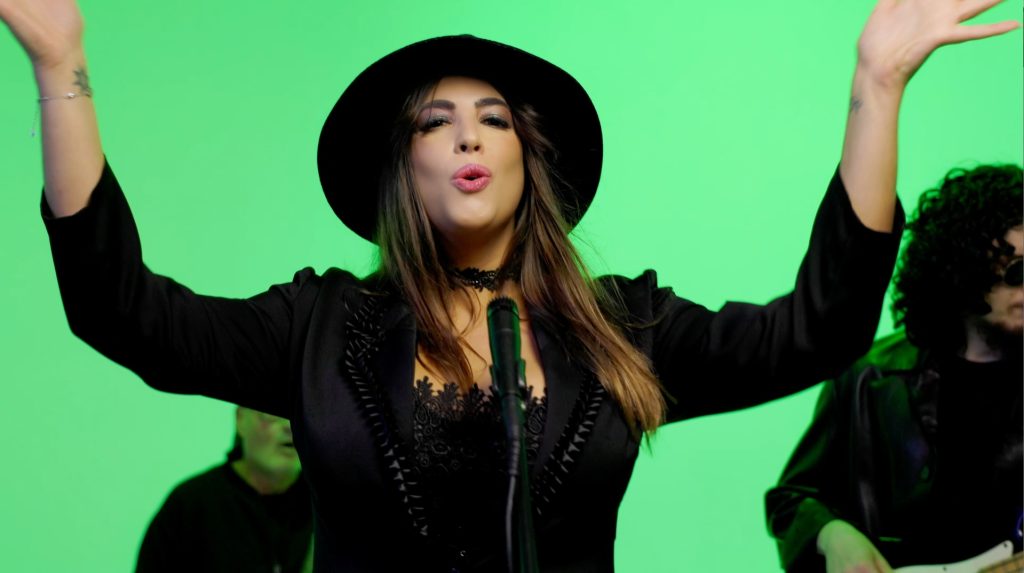 Ever since she released her debut single “Tomorrow” on July 5, 2019, the stage was set for one Spanish female singer, Andy Arno, to make her mark, and that is what she has been doing over the last three years she has been in the game. She has had the pleasure of voicing for a variety of international artists such as Daddy Russell, and just recently, she collaborated with the internationally acclaimed EDM star TERRI B on a track expected to be released in the summer of 2023.

As of now, Andy Arno is primed to leave an indelible mark on the independent alternative rock music scene as she continues to raise the bar with each and every release while redefining the genre’s standards. Her original composition, “Misery,” is such a deeply meaningful tune that carries a universal theme at its core.

Andy Arno is actually concerned about how ignorant we have become of the immediate dangers that surround us, including violence, war and hate crimes, bigotry, racism, climate change, the internet, and so forth. “Misery” actually got me wondering; if most of us remain ignorant of ourselves and the things surrounding us, is it because self-knowledge is painful and we prefer the pleasures of illusion? That’s some food for thought right there!

This is the case of walking around fire and expecting not to sweat; despite the deeply concerning theme, Andy is her usual calm, cool, and collected as her harmonious vocals lusciously slink over the alternatively defined rock melodies that come off of the marriage between the charming keyboard, the melodious guitars, the distinct drums, and the horns.

The catchy and easily quotable chorus and lines make this an engaging ballad that you can easily memorize and sing along to comfortably. “Misery” has been backed by a simple and stunning live setup music video that sees Andy Arno and the band deliver from their heart and soul; in just under two weeks, the video has already garnered over 6K views, and this is such a commendable feat!

Andy Arno has so much prepared for the year 2023, including her “Through the Looking Glass” LP, which is being recorded now and is expected to be released by April 2023.

Catch Up With Andy Arno on: